To say log cabins are a longstanding architectural staple would be an understatement. Most historians agree that the first log cabins in the U.S. were constructed in the mid-17th century. Initially primarily used as temporary and utilitarian structures, like barns and chicken coops, this iconic style has evolved considerably over the last few centuries into permanent and vacation dwellings enjoyed by all kinds of people.

In fact, at least nine U.S. presidents were born in log cabins, solidifying the style as a true staple of American architecture. Check 'em out below.

The country’s seventh president, Andrew Jackson was also the first U.S. president to be born in a log cabin. The cabin was located in South Carolina on the Crawford Plantation and brought Jackson into the world in 1787. 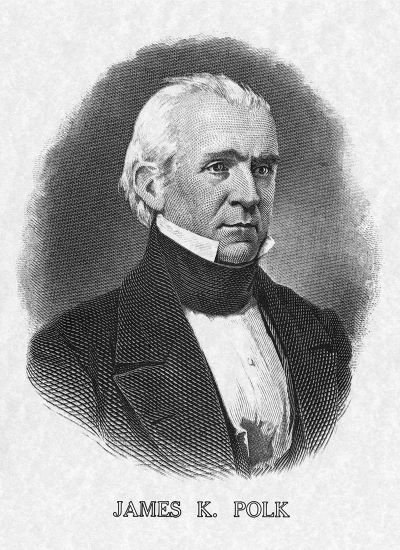 In 1795, the 11th president of the U.S., James K. Polk, was born in a log cabin on his family’s North Carolina farm. Polk was the first of his parents’ 10 children to be born in the cabin, and you can find a reconstruction of their shared dwelling on its original site today. 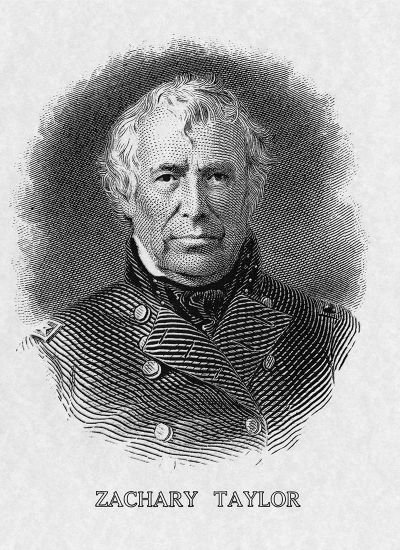 Zachary Taylor, the country’s 12th president, made his debut into the world in a log cabin in 1784. The cabin was located on the Montebello Plantation in Virginia, a site that’s now under private ownership but still features a marker designating its historical significance.

Next up is Millard Fillmore, the 13th U.S. president, who was born in a Moravia, New York, log cabin at the turn of the century in 1800. While the original cabin was deconstructed in 1852, you can find an exact replica of it at the Fillmore Glen State Park in New York. 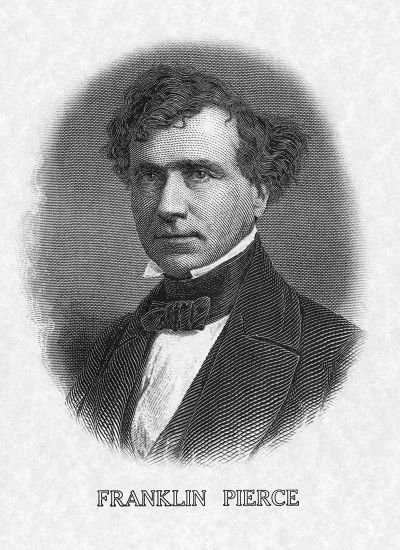 In 1804, the country’s 14th president, Franklin Pierce, was born in a New Hampshire log cabin. Pierce’s father purchased the cabin along with 50 acres of land in Hillsborough shortly after the American Revolutionary War.

James Buchanan entered the world in 1791 from within the confines of a Pennsylvania log cabin. Today, the site of the 15th U.S. president’s birthplace is now a state park that features a memorial pyramid comprised of stone, symbolizing the original cabin.

When most people think of log cabins and presidents, Abraham Lincoln comes to mind. In 1809, the country’s 16th president was born in a log cabin on the Sinking Spring Farm in Kentucky, where he and his family lived for two years before moving to the Knob Creek Farm in 1811. 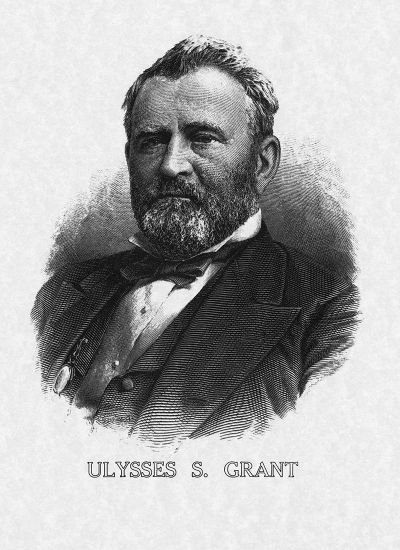 In 1822, Ulysses S. Grant, the 18th U.S. president, was born in a log cabin in Point Pleasant, Ohio. The original cabin has since been demolished, but if you head to the site today, you’ll find a replica of the three-room structure.

The last U.S. president to be born in a log cabin is James Garfield. Born in 1831, Garfield remained in the Ohio cabin with his family until 1859. While the dwelling was destroyed long ago, the site currently hosts a replica of the original cabin.

Love the homespun charm of cabin designs? Then check out our curated list of beautiful cabins for sale across the country.

This Cabin is a Bibliophile’s Dream Come True

Aptly dubbed The Bookworm Cabin, this unique Polish cabin was built as a personal retreat for its bookish owners, who also offer it up for rent - making it the perfect getaway for anyone who could use some more reading and relaxation in their lives.

The Evolution of the Beloved Airstream

Airstreams have become ultra-trendy in recent years, functioning as everything from Airbnbs to RVs to tiny homes. And yet, most people don’t actually realize just how long and storied their history is. Get airstream-educated here.

The History Behind the First A-Frame Cabin

The popularity of the modern American A-frame dwelling that we know and love today can be traced back to a single house designed by Rudolph Schindler in 1934. Learn all about the beloved A-frame's history here.

Check Out Some of the Most Unique Treehouses in the World